A lovely vegetarian dish, typically Greek- it is one of my favorites!

4 sweet peppers (green or other colour)

onions- how many? Not in Dutch recipe

Cut the eggplants in half lengthwise. Make a few slashes in the soft flesh of the eggplant halves. Place the 8 halves in a baking dish, cut side up, sprinkle with 4 of the Tablespoons of olive oil and add a half cup of water to the dish. Bake the eggplants in a warm oven until soft.

Meanwhile chop the onions, tomatoes and peppers and mince the garlic. Heat the remaining olive oil in a pan, fry the onion and garlic until translucent then add tomatoes and peppers. Cook until it becomes a thick vegetable sauce. Add the wine and continue cooking until the wine has evaporated. Add parsley, oregano and salt and pepper to taste.

Divide the sauce over the baked eggplants and return to the oven for another 20 minutes.

In some parts of Greece, raisins and/or cinnamon are added, but we don’t. We do occasionally use more garlic, or top the eggplants with feta before serving.

Serve warm or cold, with a Greek salad and bread…Tzatiziki is also a good accompaniment to this delicious, summery vegetarian dish 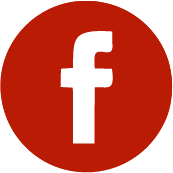 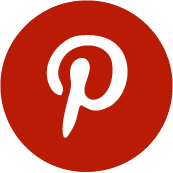 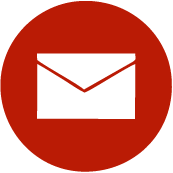 Recipes from Zagori in Greece 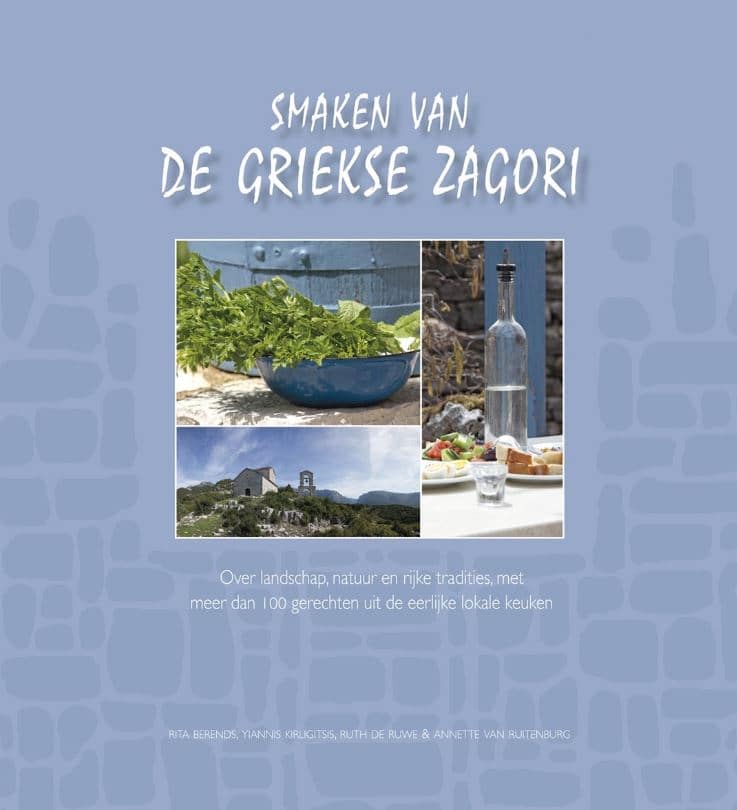